The Bourne Legacy, the fourth instalment of the Bourne series, emerged as the only blip in an otherwise rock-solid franchise that redefined the spy genre. With director Paul Greengrass and Matt Damon returning to the simply named Jason Bourne, could this be the explosive reunion the franchise had been missing?

Nicky Parsons (a returning Julia Stiles) seeks out an off-grid Jason Bourne (Damon) as she’s discovered more details about his past. The pair quickly catches the attention of Robert Dewey (Tommy Lee Jones), director of the CIA, who calls upon a reliable and ruthless “asset” (Vincent Cassel) to eliminate Bourne. All the while CIA agent Heather Lee (Alicia Vikander) positions herself to front a team to bring Bourne back in, instead of disposing of him. 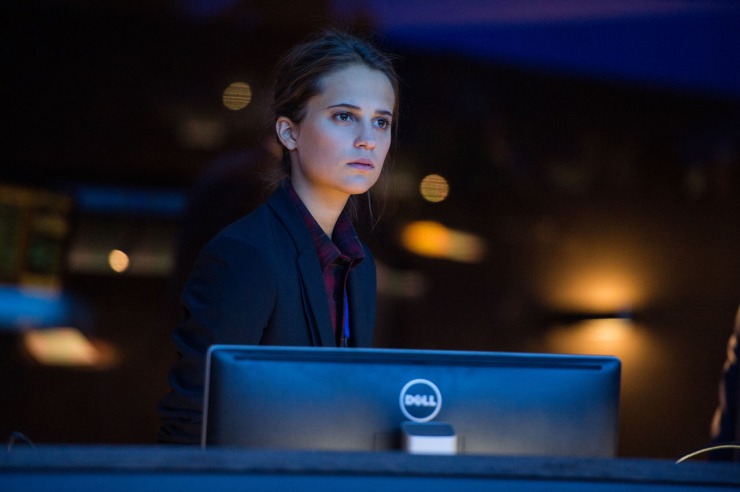 Privacy within social media is brought into play in an attempt to add a contemporary twist, as one of Heather’s college peers Aaron Kalloor (Riz Ahmed) is the brains behind a social media platform named Deep Dream, which has a questionable relationship with the CIA. Familiar territory along with an undercooked social media plotline, prevent this outing from holding any real weight and the highlight of the film, is predictably Damon’s return. Nine years since he last portrayed Bourne, Damon impressively reprises his role with ease. 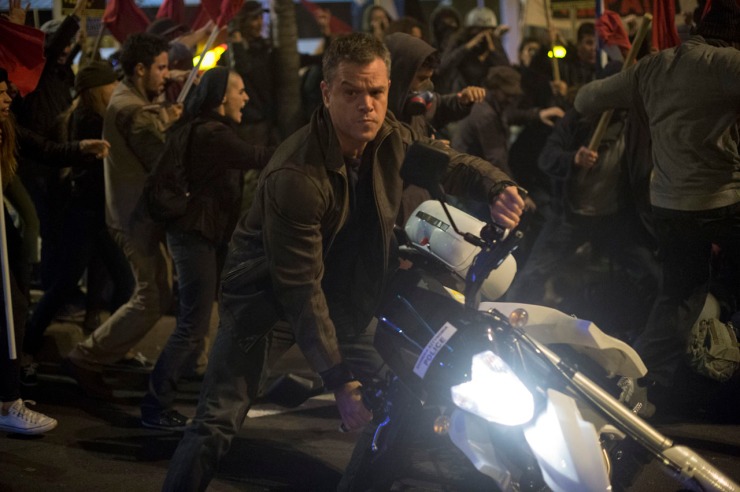 Performances across the board are solid and although Vikander’s character isn’t fleshed out completely, her motivations are intriguing and potentially provide an avenue for a sequel (although the series is probably best left in the past beyond this film). Eventually escalating to an action-packed finale, with a rousing car chase that seemingly spans the city of Las Vegas and a hard-hitting scrap that’s filled with hatred adds a much-needed exclamation point to the film.

Serving as a greatest hits of the original Bourne trilogy, Jason Bourne will suffice as a solid, albeit underwhelming action film. Which is a fall from grace from the franchise that once forced spy genre behemoth James Bond into a new era.