With many pinning hope on Warcraft being the film to turn around the reputation of video game movies, has director Duncan Jones finally turned the tide?

Based on the incredibly successful video game series World of Warcraft, Warcraft was originally announced in 2006, ten years later (and with original director Sam Raimi being dropped from the project) the film landed with avid gamer Duncan Jones, after rewriting the script, the project was finally underway. 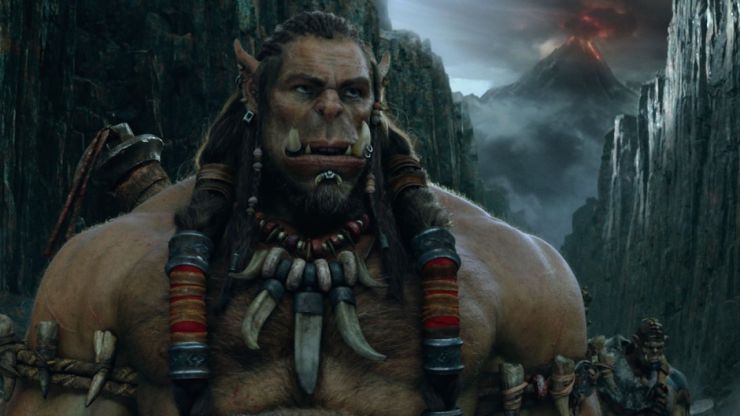 Jones has managed to carve out a promising film career and gain a devoted fan base on the back of two innovative films. Moon and Source Code are two modern science fiction classics. Knowing very little about the game and the trailer not swaying me, my interest in Warcraft was held up solely by the director at the helm.

Escaping from their dying world, orcs are invading the human realm of Azeroth, with both races clashing as war is deemed the only answer. A jargon-heavy start left a newcomer like myself lost, but the film settled once the lines were blurred between good and evil, one of Warcraft’s strong points. During the smaller, quieter moments Jones’ flare shined through, however, this faltered during the hefty battles and sheer scale of the entire movie. 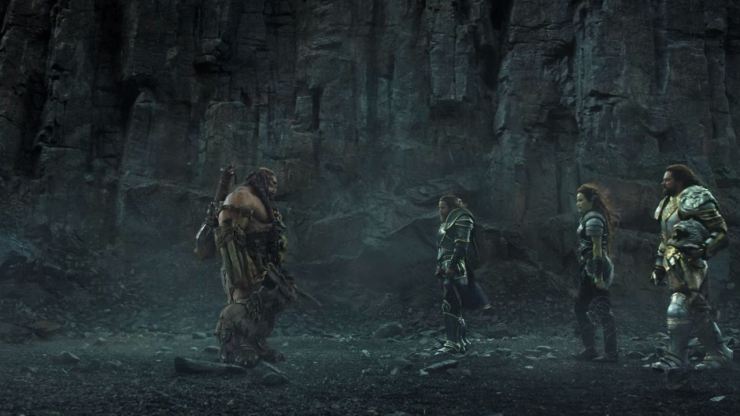 Other than a few stray scenes, the CGI generally holds up and oddly the most engaging character by far is Durotan (Toby Kebbell), an orc created with motion capture and CGI. There lies the film’s biggest problem, the human characters are interchangeable, bland and impossible to rally behind.

Studios seemingly won’t give up in their quest to merge the two mediums, even though by now it should be clear that they’re two different entities. Of course, Warcraft was intended to reach a vast audience and although it hasn’t been received well generally, if fans of the original source material are serviced, maybe Warcraft isn’t a total failure.